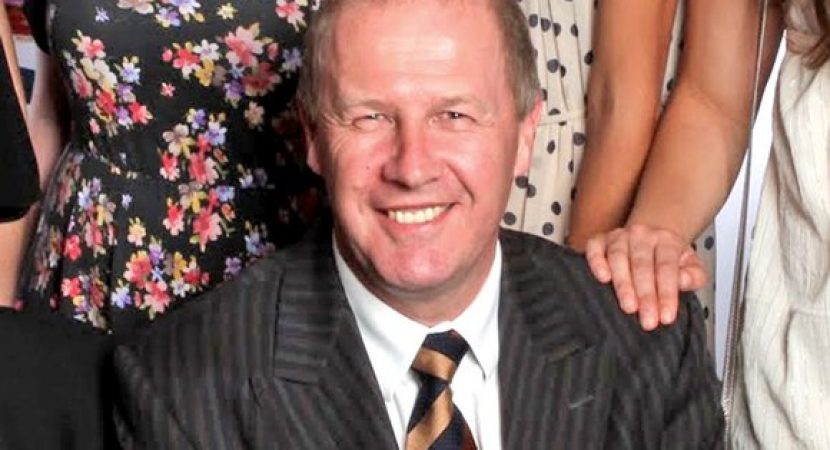 A COURT judgment provides an insight into the “family money” of David McKee, one of the investment advisers accused by some former clients of selling unsuitable products.

It shows that his wife, Lynette Yates, admitted claiming disability benefits in Britain while living abroad for tax purposes on his advice.

Yates went bankrupt a year after a judge concluded that she was resident in Britain and owed £1.7m in capital gains tax following the sale of shares she had acquired from her husband.

McKee, a director of Kingsbridge Asset Manage- ment, transferred 10,000 of his shares in the company to her shortly before it was sold in 2003. The couple claimed she was not liable to pay capital gains tax because she had moved to Spain.

The ploy unravelled when it emerged Yates was claiming disability benefits at the family apartment in Kingston Hall, a grade II-listed stately home in Nottinghamshire. She had also used the address to apply for a car under the Motability scheme, which subsidises vehicles for disabled people.

McKee and his business partner, Kevin McMenamin, are blamed by some former clients for potential losses of about £100m on investments. Both men deny wrongdoing. 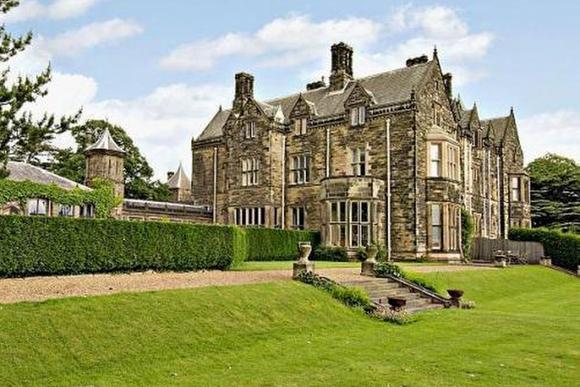 Kingston Hall in Not­ting­ham­shire, site of a family apartment

Their company, Kings-bridge Asset Management was taken over by Proactive Sports Group, which was once headed by Paul Stretford, the first superagent in British football.

Between them the two firms represented more than 600 players, managers and coaching staff, including some of British football’s biggest names.

In 2012 a tax tribunal in Birmingham heard how McKee and Yates had tried to “minimise capital gains tax” connected to the sale.

McKee transferred the Kingsbridge shares to his wife on October 10, 2003, three days before the deal with Proactive was signed. The transaction was made after he had taken advice from the accountancy firm Grant Thornton.

The day after the deal was signed, Yates sold the shares to Proactive and was paid £906,000, the first of a series of staged payments. In total, she received more than £3.1m in cash for the sale of the shares in addition to Proactive shares, which she later sold.

In November 2003 Yates bought a three-bedroom apartment in Dominion Beach, a gated community in Estepona on the Costa del Sol. Both she and McKee considered that no capital gains tax was due on the sale of her shares as she was living in Spain. 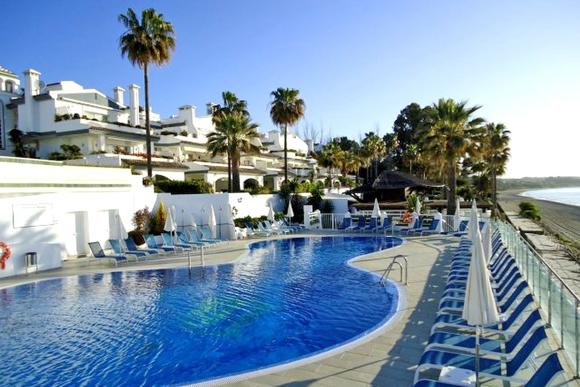 At one point Yates was considering a return to the UK, but McKee was concerned about the tax implications, The Sunday Times has learnt.

He wrote in an email to his accountant in 2007: “Please advise what other pleasant countries [she] could relocate to in order to avoid the tax.”

HM Revenue & Customs deemed Yates liable for tax and sent her a bill for £1.75m.

At the subsequent tax tribunal hearing in Birmingham, McKee said he and his wife treated their funds as “family money”.

Yates said her participation in the transactions had been on her husband’s advice, which “she accepted and implemented without question — as she did in all business matters”.

The judge, John Walters QC, concluded that McKee organised his wife’s “financial affairs in some detail”. In 2000, the couple’s wealth was valued at about £4m.

The judge accepted that Yates had been living in Spain, although she had also spent considerable time in the UK.

He said it was significant that claims for disability allowance and a Motability car were made using a British address.

Yates said the car was not for her own use, but for her sister to drive her mother around in. She accepted that neither was entitled to the car.

The judge concluded that Yates had “continued to be resident in the UK” and was liable for the capital gains tax. She was made bankrupt the following year.