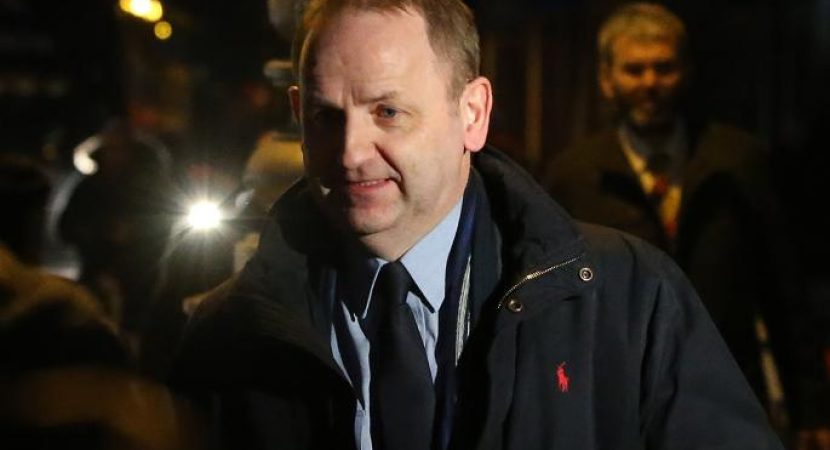 Frances Fitzgerald is seeking legal advice on a report into allegations that senior gardai were involved in a smear campaign against a whistleblower.

Ms Fitzgerald, the tanaiste and justice minister, yesterday received a report from Mr Justice Iarfhlaith O’Neill, a retired High Court judge, who was asked to review allegations of wrongdoing contained in protected disclosures the tanaiste received from two gardai in October.

Those disclosures are believed to have been made by Maurice McCabe, a sergeant in Mullingar who is on extended sick leave, and David Taylor, a former head of the garda press office, who has been suspended.

The disclosures claim there has been a concerted campaign to discredit a whistleblower, including negative briefing to journalists and politicians and the creation of a garda file on him.

Ms Fitzgerald has sent the review to the attorney general, Máire Whelan, asking for advice on how to proceed, and how much if any of the review can be published.

A statement from the Department of Justice last night said that Ms Fitzgerald was very grateful to Mr Justice O’Neill for his work on the review.

“It will form the basis for ensuring that the protected disclosures are properly addressed. When the advice from the attorney general is received, the tanaiste will bring forward proposals to government to this end,” it said.

Nóirín O’Sullivan, the garda commissioner, had denied that she knew anything about the alleged conspiracy. She said she would condemn any smear campaign against an officer.

The commissioner had said it would be inappropriate to comment on specific allegations made under protected disclosure rules, which were introduced two years ago to support whistleblowers. She urged a comprehensive investigation into the alleged smear campaign, which could date back as far as 2013.

It is claimed that hundreds of text messages were disseminated among a large group of officers with instructions to attack the whistleblower’s character, an intelligence file was opened on him and his movements were monitored. Senior gardai also briefed journalists and politicians against the whistleblower.

Several whistleblowers in the gardai have spoken out about their treatment after raising concerns about corruption or bad policing.

Among them is Sergeant Maurice McCabe who raised a number of concerns, most of them vindicated, about policing standards in parts of the Cavan-Monaghan division and abuse of the penalty point system.