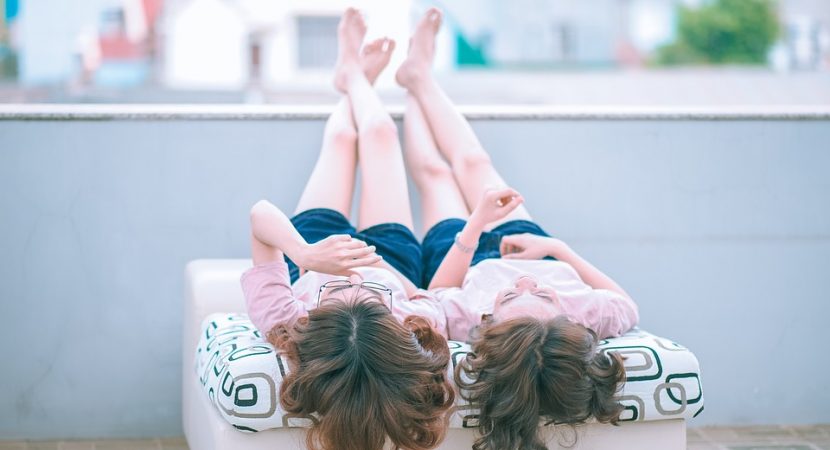 It’s the 21st century and the LGBT community is stronger than ever, and rightly so. It’s absolutely absurd how people tend to make someone feel bad for the emotions that they honestly cannot change or control. However, the most challenging and possibly the worst thing that can happen to someone who is gay or bisexual is for their parents to react in a way that is truly testing. Most parents dread the day their child comes up to them and tells them “I’m gay”. This isn’t entirely the parent’s fault both because they were born and brought up in a different era, practicing different principles.

Don’t Expect Your Child to Just Tell You

Research has proven that a boy who is gay or bisexual has a much easier time coming to terms with his sexuality if his parents are supportive of it. If the parents are not in favour of his decision, the boy will often times wilt and try to disappear into a world of his own, which is not healthy at all. Thus, it is important for the parents to understand this rather than question or try to transform their child into something that he’s not and doesn’t agree with. However, there are many cases in which the child simply does not reveal his sexuality to his parents simply because he doesn’t feel comfortable enough. You, as the parent, need to watch the signs that he may be gay or bisexual.

First and foremost, accept his decision and support him instead of questioning every single thing trying to get to the how, what and why. There’s a high possibility that your child is a lot more confused than you are due to the standards and the judgement of society. Your support will mean a lot more to him than you think or believe. And, your inability to support him will crush him even more. So, it’s important that you learn to accept their decisions and come to terms with it too. Reading up on the subject can help you too. Websites such as emen8.com.au are perfect for this purpose.

If you really want to show support to your child, it’s important that you support the LGBT community as well. If you still have biased beliefs, it’ll start to show sooner or later. Besides, this will be a great opportunity for you and your child to connect over something that they care so much about.

What More Can You Do?