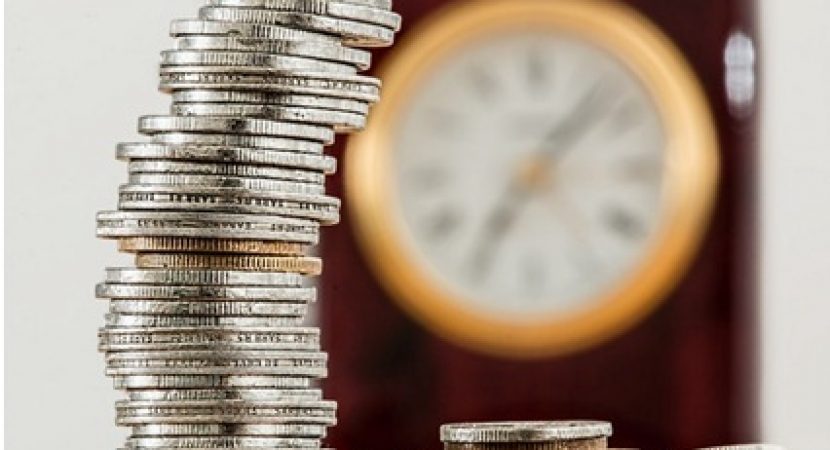 Perhaps it’s by intelligent design that at some point in our lives we appear to be completely dependent on someone else to provide for our basic needs. I’m not talking here about having someone else earn the money you spend, but rather about how our sole focus in life seems to be earning money so that we can give some of that money to someone else for anything we want and for everything we need. I don’t know why this concerns me so much, but it does and so I’ve resolved to get my own back, so to say, and at least try and find a way to get the full value I can out of every buying decision.

It’s the least I could do since the window of opportunity for me to learn basic survival skills such as hunting for my own food or building my own shelter has long since shut, something which is perhaps universal in this day and age. 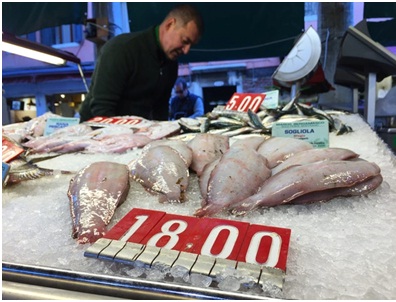 This perhaps goes without saying and is perhaps a fundamental principle of making sure you start to get the maximum amount of value out of every single buying decision you make, but it’s worth mentioning because oftentimes you’ll be working with very fine margins which may otherwise appear to be negligible, whereas it is in actual fact paying special attention to these fine margins which will eventually make the impact required.

It’s a no brainer really – all you need to do is compare prices for the products and services you’re offered, but it’s not as straight-forward as always settling for the cheapest option. Sometimes the solution which costs a little bit more is every bit worth the extra costs associated with it and you see it in practice with something like one item you buy which costs a bit more than a similar item sold cheaper elsewhere perhaps lasting longer, in which case that extra little dollar or two is effectively buying you more quality.

Gauge the value received for each dollar spent

The price-comparison habit you should develop as one of the ways through which to make sure you always get maximum value out of very buying decision made would naturally get to a point where it becomes like second-nature to you, in which case you have to build on that by taking things to the next level and developing the skill of gauging the actual value you receive for each dollar you spend.

I’m going to make a very simple but real example to make a case in point, in reference to some accommodation a frequent traveller family-friend of mine booked on a trip to Bangkok, Thailand. Upon checking out his booking I very quickly asked him why he chose to go for a slightly cheaper apartment (he was to stay for at least a month) which had no on-site gym like another one which was only slightly more expensive but would have had him not needing to head out to the downtown gym a couple of blocks away from the apartment he settled on.

His answer was straight-forward and simple. The cost of the downtown gym, which can be broken down into daily, pay-per-use payments worked out to cost exactly the same as the additional costs seemingly added to apartment with a resident gym on-site the apartment building, which means that on the days that he doesn’t hit the gym he doesn’t have to pay for its upkeep, as is otherwise the case with the apartment whose prices are inclusive of the resident gym’s upkeep.

In addition, the downtown gym offers a value-added service which has them mixing you your choice in Optimum Nutrition supplements for your convenience prior to and after your workout and in my family-friend’s case this was a combination of a pre-workout creatine shake followed by a whey protein post workout shake. 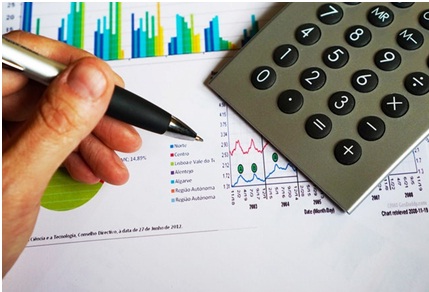 Add the costs up and weigh them up against the value and you very quickly realise that this was indeed a good decision on his part, shining a spotlight on just exactly why it’s so important to develop one’s skill of gauging the real value you get out of each dollar spent.

Now it may take a while to eventually get to a stage where iterating through these considerations doesn’t have you spending more time mulling over each buying decision than you usually would, but that’s exactly what’s required for you to reach that stage – you need to give it some time and practice until it becomes second-nature.

Once mastered, this approach will have you cruising through what will be your new life of some serious financial astuteness.