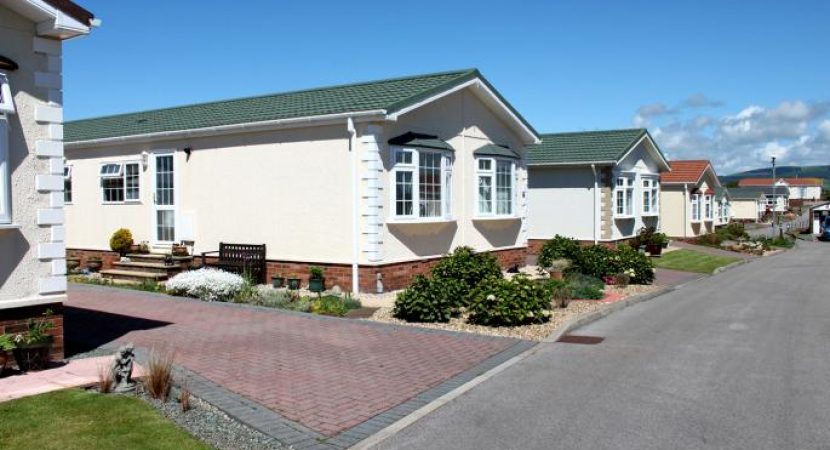 One of Britain’s biggest independently owned holiday and residential park operators has gone into administration.

Jason Baker, joint administrator and partner at FRP Advisory, said that Lifestyle Living UK continued to trade as a going concern and was operating as normal while a buyer was sought for the business and its assets.

“Our priority is to maintain the day-to-day operations of the caravan parks to ensure that customers and users continue to enjoy the products and facilities offered by Lifestyle Living,” he said.

Lifestyle Living, which is said to have suffered a squeeze in income, owns and operates holiday and residential parks in Suffolk, Norfolk and Cumbria, with purpose-built and individually designed lodges and static caravan units. It employs about 50 staff.

Caravan parks are regarded as a good barometer of the housing market, suffering when house sales stall and as people spend less. They may be less indicative of the national mood since the vote to leave the European Union, however.

Some would-be buyers of caravans are said to have been put off by the uncertainty created by the referendum result. Last month Savills, the estate agent, said that it expected a slowdown in house price growth over the next five years as concerns about Brexit disrupt the housing market.

Yet against that is the suggestion that the decision to leave the EU will fuel a staycation boom. Onex, one of Canada’s biggest buyout firms, is understood to have paid £1.4 billion to buy Parkdean Resorts, a leading caravan park operator, from the British private equity groups Electra and Alchemy Partners.

Parkdean Resorts, which was formed last year via a merger of Park Resorts, a caravan operator, and Parkdean Holidays, a smaller rival, owns and operates 73 caravan holiday parks in England, Scotland and Wales. Onex and other investors interested in British campsites are betting that the fall in sterling since the Brexit vote will increase demand for holidays in Britain as people are put off by the increased cost of foreign holidays.

Indeed, Mr Baker said that he had had expressions of interest in Lifestyle Living already. “We have engaged with interested parties and invite others to make early contact,” he said.