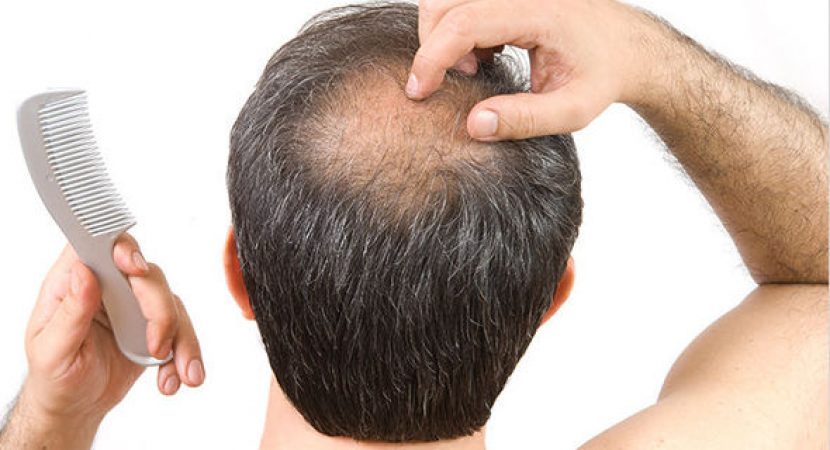 So you’ve started losing your hair and now you’re online frantically googling in a desperate search for hair loss treatments.  First things first, you are NOT alone, in fact 1 out of every 4 men experience varying degrees of hair loss prior to reaching the age of 30.  It’s also worth noting that this isn’t something exclusive to men either as 40% of all hair loss sufferers are women.

The desperation and low self esteem you are feeling is something that thousands of people all over the world can relate to.  The 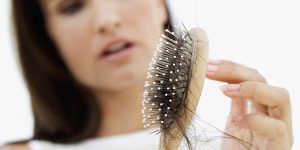 imagination runs wild thinking of what one would look like with a bald head and pessimistic thoughts of being mocked or of being considered less attractive to the opposite sex consume the mind.  For many people these concerns dissipate over time to some extent but there are also many things that can be done to make the best of what seems like a bad situation.  You can have your hair cut and styled in certain ways during the balding process to reduce the visual effects.  If you are a man then a very effective tip is to grow a beard which can help with your image and also draws attention away from the hair (or lack thereof) on your head.

However if small changes like these will not suffice and you are not someone who is willing to simply “accept it” then there are treatment methods out there.  There are actually a plethora of hair loss treatments available but sadly many of them are useless rubbish and/or scams from companies who are only interested in your money and nothing else.  It can be an arduous and at times confusing task but there are treatments on the market that genuinely work if you are willing to look hard enough, below we have compiled 2 of the best.

Finasteride has been a ‘go-to’ for many hair loss sufferers for years now.  One of the main factors behind hair loss is your body converting testosterone to DHT which in turn shrinks hair follicles.  Propecia works by acting as an inhibitor in this process to slow, halt or even reverse balding.  Should you undertake further research into this product online you will most likely find yourself reading stories from people who have suffered side effects with this treatment.  These side effects seem to manifest themselves most commonly in the form of erectile dysfunction or loss of libido.  It should be noted however that this appears to be an absolute minimum of users, maybe even as few as 1%. 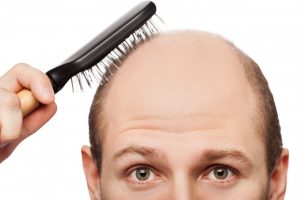 Minoxidil was originally a treatment for high blood pressure that was taken orally.  Over time though large numbers of patients began reporting increased hair growth all over their bodies.  Further investigations into these reports ultimately resulted in Minoxidil transforming into the topical hair loss treatment we know today as Rogaine.

Unlike Finasteride Rogaine does not inhibit DHT production.  It is a topical treatment used to stimulate follicle growth by increasing the flow of blood and nutrients to the applied area.  Results are most often noted within 2-6 months of commencing treatment and the recently released foam form has proven to be very popular.

There are hair loss treatments out there and plenty of success stories to back them up.  However should you go down this route be sure to do your research, consider key factors such as cost and possible side effects and even consult your doctor to find the right method for you.