Home
Being a Parent
What experts say about babies’ sleeping patterns 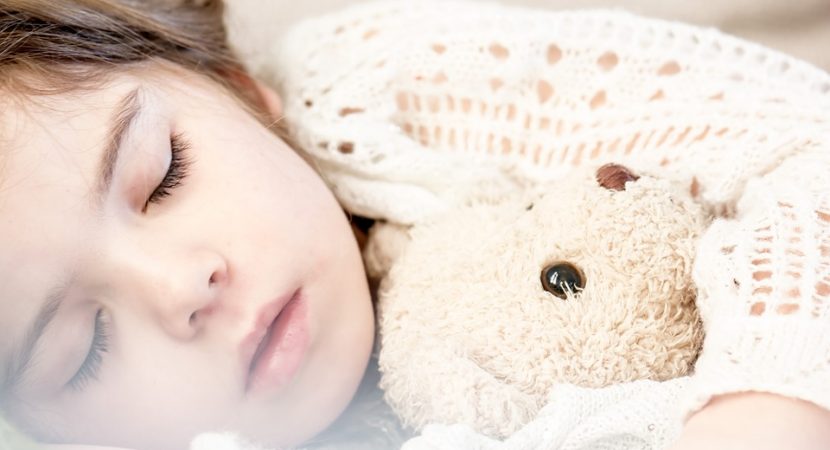 For new parents, getting their babies to sleep fast can be stressful. This herculean task requires them to get lesser hours to enjoy the bed and more time staying awake late at night to attend to their crying babies.

It is a fact that infants require longer hours of sleep – normally eight hours during the day and another eight hours at night. Babies typically sleep for up to 16 hours a day but they do not stay asleep for a longer stretch of hours without waking. The reason for this is that newborns have small stomach and need to get up to feed every so often.

According to experts, infants would spend about half of their sleep in the rapid eye movement (REM), described as a period where dreams take place and the eyes move rapidly back and forth, and the other half they spend in the deep, non-REM. Since the babies spend more time in the light REM, even a minimal distraction can easily disrupt a baby’s sleep compared to older children and adults. Adults spend lesser time in the REM and more time in the non-REM.

In the first few weeks, parents may find it difficult to determine a baby’s sleeping schedule, as most newborns do not have the concept what nighttime is for and what daytime is for. Experts say that most babies will start to spend shorter hours of sleep during the day and longer hours at night after two months. When they reach four to six months old, the babies can sleep eight to 12 hours through the night; the time required for REM sleep shrinks and the time for non-REM sleep expands.

Experts also suggest that parents can help their babies develop a pattern by training them some good bedtime habits. Parents can interact with the babies to keep them awake during the day and remember to avoid playing with them during the night. This way, parents are teaching the babies that nighttime is for bedtime, and thus infants can doze off quickly at night. They claim that it can also be helpful for parents to determine when a baby starts to show signs of sleepiness such as rubbing eyes, yawning, looking away, and fussing.

To get the baby to sleep on their own, the parents can try putting them down to bed when they are sleepy. Parents are encouraged not to allow their babies to sleep in their arms because this would turn into a habit and, as such, newborns may expect to be carried until they fall asleep. The parents should also introduce a routine so that they babies can get accustomed to the regular bedtime habit. It is also proven to help the babies have a better sleep when parents get them to rest in the same place.

It also necessary to avoid possible disturbance that can potentially disrupt your baby’s sleep by putting off the light and minimizing the talking like when you’re driving. Experts also recommend parents to feed their baby late at night because it helps the baby sleep uninterruptedly through the night.