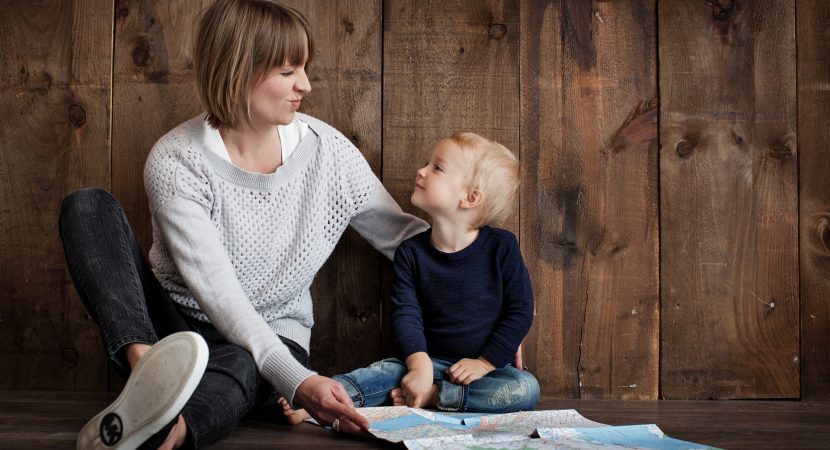 Before I get right into the meat of the matter, I have to say that I’m all too aware of the fact that this is probably just another ideology and since we don’t live in an ideal world, it’s going to take a long time for it to manifest, if at all. Nevertheless, we have to put these things out there if we want some kind of reform and justice to be served.

So it’s common knowledge that the gap which exists between the two sexes is still a very big one and so the phrase “gender equality” as of right now is indeed just an ideal. It’s an idea – a wish. For many reasons which are driven by the remnants of motives formulated by the earliest fathers of capitalism (and greed), a male who enters into the corporate world or into the business space is automatically afforded higher status than a female who might carry the same qualities, qualifications, skills, experience, etc. You pretty much have to work twice as hard just to be on par with the males in a male-dominated society and the unfairness of this is most readily seen on the pay-stubs we get at the end of the month for the same amount of work done, the same quality of work done or even better work for that matter.

The fact is however that based on all the needs of a woman versus those of a man, women need to be earning more than men. A woman needs more personal care items for example, such as sanitary pads and special intimate care soaps and stuff and these things are made to be really expensive at the shops. It all adds up to a couple tens of thousands over a mere period of a year, so if anything a male and a female who are on equal standing in terms of qualifications and all which goes into the making up of their credentials, the female should earn more.

It’s the other way around though, rather sadly.

If we were to take things back to the days when tradition prevailed to a greater degree than it does today, the case is still a strong one for women to be earning more than men. Sadly though what we’re fighting for is for the women to at least earn as much as men and it seems to be a battle we’re losing hands down.

But going back to the traditional role of a woman, these days women have to work because we simply cannot rely on the old way of waiting around for a husband who is going to marry you and assume the role of the provider while you make the home. Who in the household is tasked by default to come up with something like mom gift basket ideas for example, as perhaps an inherent responsibility, even in the case that she probably earns a lot less money? The so-called “man of the house” will never have any such ideas popping into their heads when there’s perhaps a mum-to-be in the family…