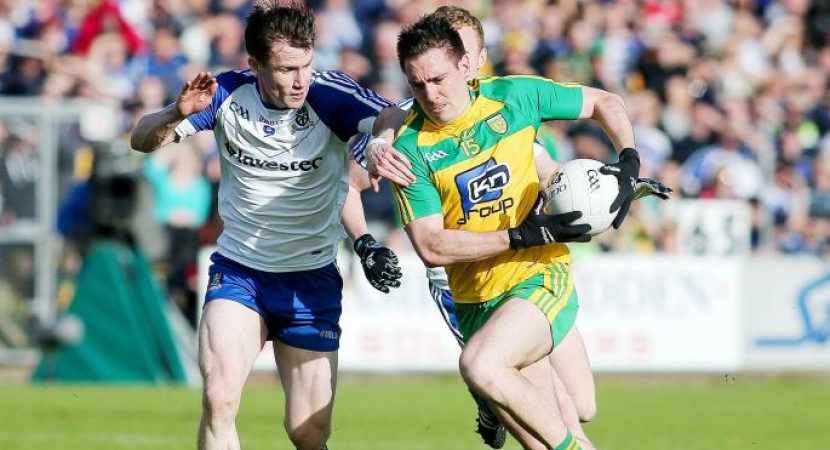 EIR SPORT, the rebranded Setanta Sports, is paying €7m-€8m for the rights to the 2019 Rugby World Cup and is lining up a bid for GAA broadcast rights for the 2017-20 period, which are currently being sold.

The telco is also interested in acquiring the rights to the Pro12 rugby tournament, which are held until 2018 by TG4 and Sky. Glen Killane, the managing director of RTE Television, will join Eir in October as managing director of Eir TV and Eir Sport, and will be central to future rights negotiations.

Mickey O’Rourke, co-founder of Setanta, has also committed to staying at Eir for two years. Eir beat competition from RTE and TV3 for the rugby rights, which include the 2017 Women’s Rugby World Cup, the under-20s championship and the 2018 Rugby Sevens World Cup.

Jon Florsheim, managing director of Eir’s consumer division, said Eir would “commit the money necessary” to buy more rights. “We’ll look at anything that adds value to our customers,” he said.

The GAA rights, which could cost about €15m, are held by RTE and Sky for 2014-17. The GAA president Aogán Ó Fearghaíl last week said the association hoped to complete a new rights deal by the end of the year.

Eir took over Setanta earlier this year in a deal believed to be worth about €20m and last week rebadged the business as Eir Sport. The rugby deal is Eir’s first rights package, although Setanta had rights for the 2007 and 2011 Rugby World Cups.

“It will take a while to get used to the new brand,” said O’Rourke, who co-founded Setanta in 1990. “It’s a big change — new brand, new location, new owners.”

The bulk of Setanta’s staff have moved into Eir’s headquarters, where a floor has been branded with sports imagery and fitted out with TV screens and artificial grass areas. “They all got a cheque [from the Setanta takeover] so everyone was happy with that,” said O’Rourke.

Eir is offering the €25-a-month sports service, which comprises two Eir Sport channels and four BT Sport channels, free to its broadband customers for at least a year. The company wrote to customers last week, however, informing them their broadband service was increasing in price by €7 a month.

Florsheim said Eir considered offering the sports free to subscribers of its Eir Vision television service, as a way of pushing people to sign up for the service, but opted against it. “The core product that everything hangs off for us is broadband. It is more important to maintain and grow that. We are not going head to head with Sky on TV.”

While Eir will have exclusive Irish rights to all 2019 Rugby World Cup matches, it must make all Ireland’s matches, the semi-finals and final available on free-to-air TV. Florsheim said Eir could launch a standalone free-to-air channel by then.

Eir is not looking at buying broadcaster UTV Ireland, however, he said. It is reportedly being circled by Virgin Media, which owns TV3. If Eir does not have a free-to-air channel by 2019, it can sub-license the rugby rights to RTE or TV3.

Florsheim said Eir would look at more content deals. The company recorded the recent Dalkey Book Festival in Dublin and is sponsoring the Other Voices music event.