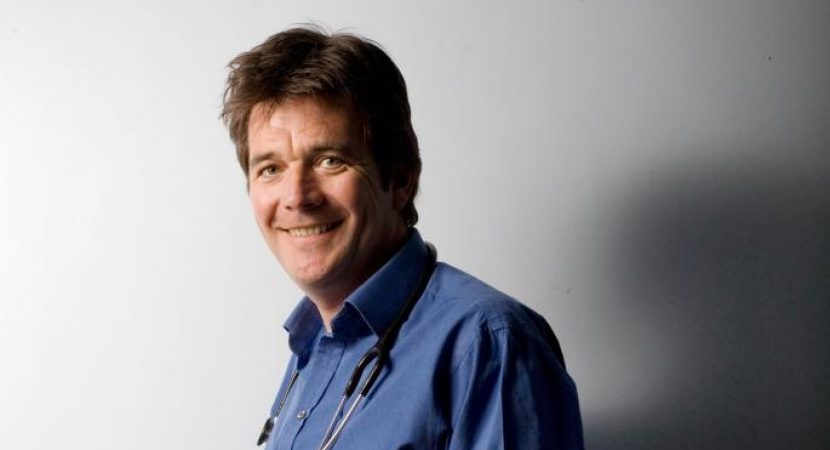 Deprescribing. You may not be familiar with the term but, judging by the numerous conversations I overheard in the corridors in the annual conference of the Royal College of GPs at the weekend, it will be coming to a surgery near you, if it’s not happening already.

Stopping medicines that offer little or no benefit to patients is not a new concept, but mass prescribing on the back of burgeoning NHS guidance makes it more pertinent today than ever. Over the past ten years the number of items dispensed per person per year has risen by more than 50 per cent from an average of 12 in 2001 to closer to 20 today. And 1 in 18 of the population is now taking ten medicines or more at any one time.

I have no problem with people taking medication that benefits them, but in our quest to preserve the nation’s health millions of people have ended up on treatments they don’t really need, and which all too often are doing them harm. A recent report from the Medicines and Healthcare Products Regulatory Agency estimates that 1 in 16 of emergency hospital admissions is now due to adverse reactions to medicines, and that side-effects account for 1 in 25 of all inpatients.

The elderly are most at risk because they are likely to be taking lots of medication and be most vulnerable to its side-effects, but no age group is immune. Every doctor will have their own list of priorities, but here are ten examples that neatly sum up the scale of the problem we need to address.

1 Osteoporosis treatments
The latest evidence suggests that bisphosphonates such as alendronic acid may do more harm than good if taken for longer than three to five years (depending on who you believe), yet there are tens of thousands of men and women in the UK doing just that. Are you one of them?

2 Sleeping tablets (such as zopiclone)
These should only be prescribed for short courses (less than a couple of weeks) to alleviate distressing insomnia. Yet millions of people take them every night despite research that shows that within a year they offer little benefit and cause worrying side-effects, ranging from falls and daytime muzziness to addiction.

3 Painkillers
Once again millions are taking regular daily doses of codeine and morphine-type painkillers, but are still in pain. The standard approach is to up the dose even further, but while this will help some, it often causes more problems than it solves.

4 Antidepressants
While life-transforming for some, they are nowhere near as effective as most people think. A standard course for someone with a first episode of depression rarely needs to be any longer than 18 months, yet hundreds of thousands of people are left on them for much longer — years in many cases.

5 Anti-acid drugs
Omeprazole and lansoprazole are two examples of proton pump inhibitors (PPIs), the most commonly prescribed family of drugs in the UK, and while they are very effective at relieving indigestion and heartburn there is growing concern about the millions of people who take them continually (I am one of them). Could you manage without yours?

As with some other medicines it is difficult to stop taking PPIs because symptoms tend to return with a vengeance for a few weeks after coming off them, but that doesn’t mean you shouldn’t try. Long-term use has been linked to weakened bones, heart problems and vitamin B12 and magnesium deficiency.

6 Quinine for cramps
Once again a very popular night-time medication for people prone to cramps in bed, but quinine is not that effective and has recently been linked to potentially serious disturbances in heart rhythm.

7 Statins
If your doctor is convinced that you need a statin, fine. I don’t have space here to go into the pros and cons, but suffice to say that about a third of my nursing-home residents are on them at the time of admission despite being so frail they need continual care. Why?

8 Diabetes medication
Tight control of blood sugars is essential in early life and middle age, but can be counterproductive in the elderly. I know of one case where “early dementia” miraculously resolved itself when overzealous diabetes management was relaxed (the patient’s confusion was due to low blood sugar not dementia).

9 High blood pressure treatments
Good control of blood pressure is important, but it is best based on what is happening in the real world, not one-off readings when you visit the comparatively stressful environment of a hospital or GP surgery. If you take lots of drugs for your high blood pressure, buy yourself a machine and monitor it at home — you may find it is lower than you and your doctor think.

10 Aspirin
Often perceived as a harmless yet simple way to ward off heart attacks, strokes and possibly even cancer, in reality it is a potent drug that causes life-threatening bleeds in thousands of people every year. Increasingly, doctors are stopping giving aspirin to patients who are unlikely to benefit from it. Could that be you?

This is anything but a definitive list, but you get the idea. Why take medicines that are unlikely to improve your quality of life or that the resource-strapped NHS can ill afford?

There may have been a very good reason for starting your medication in the first place, but that doesn’t always mean you are on it for life. So, next time you see your GP or practice nurse why not ask them if you still need to take all of your medicines? You may find you are pushing on an open door.