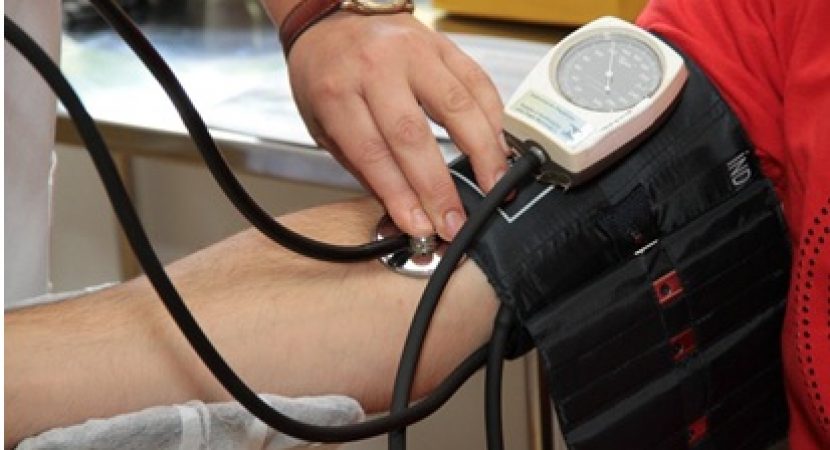 For all that the wired world gives us in terms of our ability to connect instantly, do business remotely and find useful information at the click of a button, this increasingly digital world we’re living in is not without its downsides. That’s the case with a selfish individual’s use of the World Wide Web for what is generally a selection of tasks which empower them and make their lives easier, but spare a thought for internet users who have to consider the possible ill-effects of the internet on a whole other being whose life they’re responsible for, such as the parent to a teenager who is perhaps even savvier than they are by way of their use of the internet.

All of a sudden the negative effects of our increasingly digital world become that much more important to try and combat, and while it is an on-going battle of sorts, it’s one in which one can only do their best. Here are couple of approaches you can take to arm yourself in the best way possible for what is likely a battle you may not even know you’re already fighting:

Trust me, it’s of utmost importance for you to resolve to take a proactive step to combating the negative effects of our digital world as opposed to a reactive one and it’s even more important to follow up on that resolution. It’s like feeling in great knick and yet having the foresight to make that doctor’s appointment just so that you can have your regular check-up – it’s not a matter of reacting to a health problem you’ve already identified or one which you suspect, but rather seeking to consolidate on the apparent health you’re currently enjoying. It’s often on one of these routine check-ups when this practice proves to be crucial if not critical, with many a cancer diagnosis or some other illness bearing that kind of seriousness emerging.

Uncovering if not preventing the effects of the digital doom requires a practice which is equivalent to your regular, routine medical check-up, except here you can perhaps visit a facility such as a video game addiction treatment center to perhaps fill out a check-list that might very well reveal that you’re suffering from the digital doom a bit more than what you may suspect. You may just need treatment for a “condition” you may not even know you had.

Separate Your Virtual Life from Your “Real” Life

If take a peek into the life a typical person who is economically active in this day and age, chances are you’ll realise that we spend quite a bit of time staring into computer screens if not television screens or mobile phone screens. This is way too much if you ask me, but it’s the reality of the lives we lead today. So the best way to combat the possible ill-effects of our wired world you have to make sure to balance the time you spend in cyberspace with some stimulating time away from it.

If you can get a certain task done without having to go online first, then make that a habit, otherwise the very thin line between the average virtual life today and its equivalent “real” life can get blurred quite easily.

Perhaps the most potent ingredient which goes into the making of the evident venom injected into the lives of anyone who is susceptible to the detriments of the modern day digital life is that of oblivion. You may not know that you in actual fact have a problem which needs to be addressed until you take a proactive step to try and avoid that and other problems, with the second part of the equation being that of making a real effort to separate your virtual life from your everyday life. 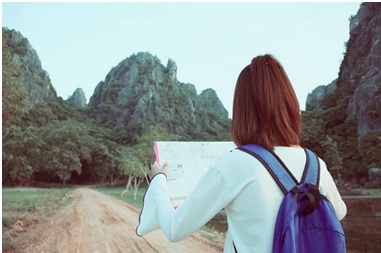 Take a leaf out of the books of a certain breed of digital junkies of this day and age, known as Digital Nomads. Digital Nomads depend almost entirely upon their interaction with their digitally-operated devices to make their living, so the typical Digital Nomad makes it their mission to immerse themselves in some leisurely activities which they can enjoy far, far away from their laptops, smartphones and even their cameras in the case of those Digital Nomads who take the form of vloggers and the likes.