Home
Being a Parent
What to do if your child is vaping? 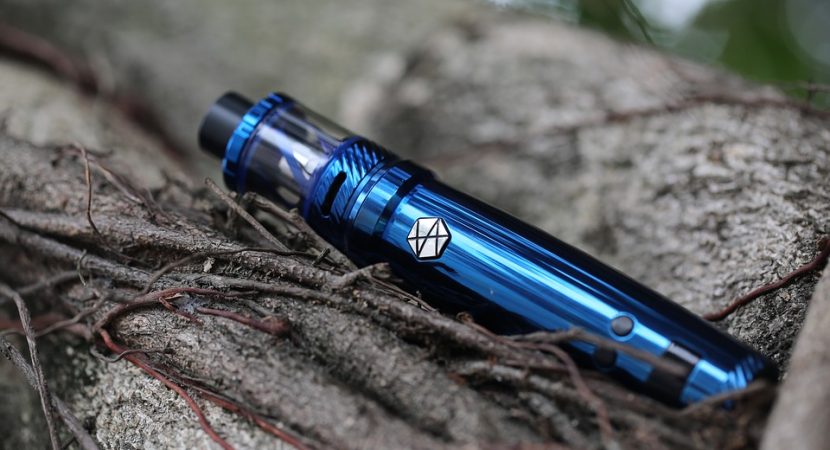 Vaping essentially is the act of inhaling or exhaling the aerosol or vapor that is mostly produced by e-cigarettes or any other similar device such as vape pen and advanced personal vaporizers. While vaping is considered an adult activity and is of less consequence however, parents of young adolescents and teens do tend to be concerned for their sake. Of course consult this site on the internet for guidance.

Even if it is sufficient proof that the act of vaping doesn’t lead to smoking but parents do fret about the effect of nicotine on their children’s ever developing intellect, brain and personality and other potential risks associated with aerosolized flavouring chemicals although, vaping is less harmful than smoking itself. Ergo, we are here to educate you about the actions to be taken if your child indulges in vaping.

Firstly, as a parent don’t rely on facts and figures and bombard them your child as a scare technique, because many researches show that even the best information doesn’t always lead to effective results but in ineffective ones. Adolescents generally know what is right and wrong as a rule of the thumb such as speeding, sunbathing without sunscreen and consuming unhealthy amounts of fast food. So try a more friendly approach and discuss their habit instead of being forceful and angry.

Secondly, children by nature are quite good at defying authority whenever possible and it can get on your nerves as well, considering you are the adult and not they and you surely know better, but this approach almost never works.  Focus on understanding their perspective, their reasons and motivation to indulge in this habit, it will not only be a two-way conversation but your child may open him or herself to you and can actually be plaint enough to hear and consider what you have to say.

Thirdly, it is most important to ask your child why before explaining why not. Children have many reasons to vape, some do it under peer pressure, for thrill or to escape their worries. If as a parent you only focus on the downsides then you will naturally be labelled as uptight and killjoy in their heads. However, by taking and appreciating the joys of vaping will make it easier for your child to confide and take advice from you.

Lastly, as a parent it is your natural inclination to lay down your rule, law and authority as effectively as possible as expect a full obedient behaviour according to it, but children don’t take to this kind of behaviour and may even take a rigid stance against you to prove their independency hence, as a parent you have to bend your rules and show laxation in your power attitude and you can do this by adopting an approach which calmly displays your disapproval but also gives credit to their choices as well. You can begin by saying “vaping isn’t good for you, so I sincerely want you to stay away from that, however that being said you are a person with sound thinking, so you can decide and make the better choice for yourself”

By being considerate, kind and gentle yet firm you can successfully manage a role of a parent and friend of your child as well, which will help you both to understand each other better leading to lesser conflicts and more productivity, cohesiveness, obedience and harmony between the family.