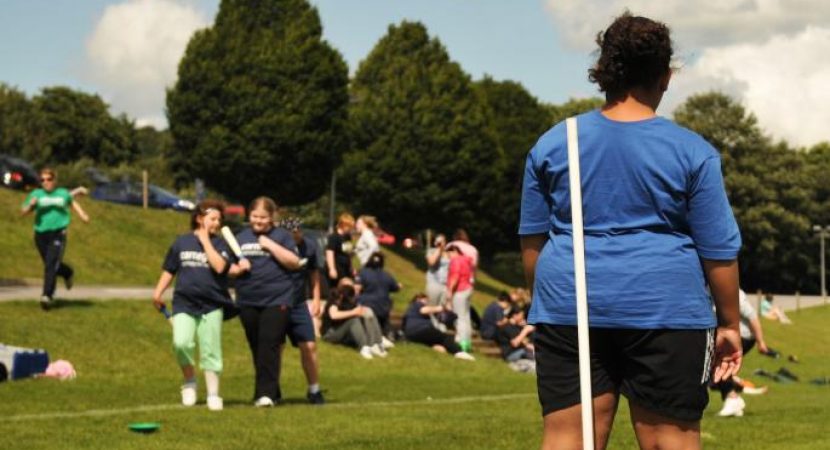 Scottish children should be sent to state-run fat camps to tackle the country’s rising obesity crisis, health chiefs have said.

A report by NHS Health Scotland, the Scottish government’s health promotion agency, indicated that the NHS should provide boot camps for overweight children.

More than a quarter of Scottish children are overweight or obese. The move would mean that children attended taxpayer-funded residential courses for between two and six weeks to lose weight while learning about healthy eating and taking part in regular exercise.

Similar camps are used to tackle obesity in other countries, where typical activities for overweight children include morning walks, hill climbing, football and dancing.

The report, which was sent to the Scottish parliament’s health and social care inquiry, said that “short-term, intensive weight-management programmes” for children could be effective as part of a range of measures to tackle the obesity crisis.

It said that the healthcare system or the commercial market could provide the courses, which it described as “a two to six-week residential ‘boot camp’ providing nutritional education and physical activity to children”.

The report warned that the problem would not be easy to solve.

“Successfully tackling obesity is a long-term, large-scale commitment that requires a sustained and integrated portfolio of preventative measures,” it said. “A range of complementary solutions, including regulatory actions from governments, increased efforts from industry and civil society and services for those wanting to lose weight is needed.”

Other interventions suggested by the agency include free school meals, restrictions on junk food advertising and 12-week government-run courses for parents on nutrition and exercise.

The move comes in the wake of rising concerns about obesity in children. By the year 2030 about 40 per cent of Scots are expected to be obese.

Aileen Campbell, public health minister, said: “We have announced our intention to consult on the development of our new diet and obesity strategy in 2017, building on our range of activity to make it easier for people to be more active, eat less and eat better.”