Home
House Stuff
The advantages of being part of your HOA 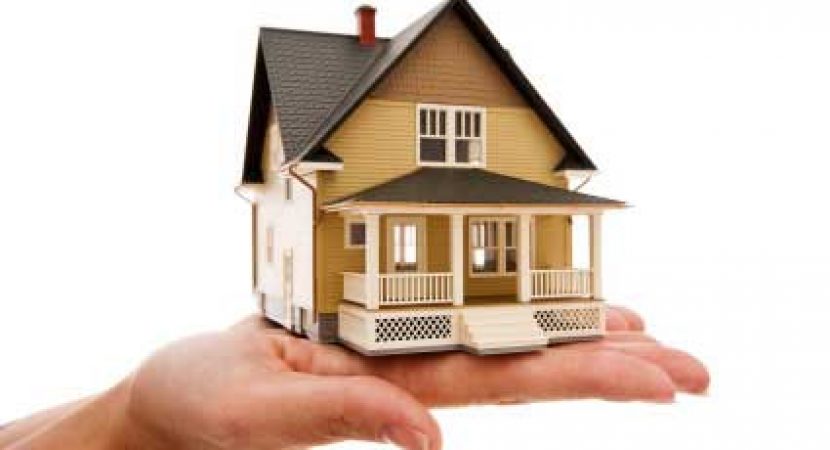 Many people find it much more affordable to live in a shared building such as an apartment block or condominium. This is particularly relevant in highly populated parts of the world such as New York City or London town. As part of of living in such a neighbourhood, residents are often required to sign up to their building’s homeowner’s association (HOA).

What exactly are HOAs 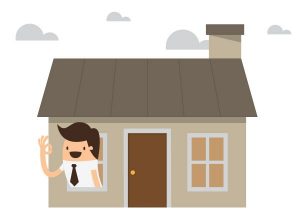 Homeowner’s associations are often set up by the developers of the building. The developers will usually select an external company to run the HOA from property management companies in Miami, FL. These are often non profit organisations that care for and maintain the building in general. Homeowner’s associations are actually often a legal requirement and many residents will not have a choice about whether to join one.

Since residents are forced to join a HOA as they join a new building this can sometimes mean that people feel that homeowner’s associations are a negative thing and it seems like a chore.

There are a few other negatives of homeowner’s associations, for example: the cost. Each resident must pay a fee to be part of their local network and often these fees are extremely high. Not only that, but the fees are not stable, they usually increase on a yearly basis. Many people actually find it quite difficult to keep up with such fees and there have actually been incidences of residents being evicted when they can not keep up with payments.

Another thing that makes homeowner’s associations a little controversial is the fact that they impose rules. Since HOAs must ensure each building complies with health and safety laws, regulations are suggested to residents to ensure that they are kept safe within the building. This initially seems to be a benefit of HOAs but the issue arises when HOA uses their power to introduce other rules which may appear to have little benefit at all. These non essential rules might be centered around neighbourhood noise or interior decor allowances. Many residents find these rules necessary and may not wish to comply. Unfortunately, those that do choose to break the rules can see themselves being taken to court.

Despite the bad press that HOAs often receive there are many benefits that they provide.

Homeowner’s associations look after the general, day to day, running of your shared building. This means that residents do not need to worry about such minor things as organising waste collection or clearing paths in adverse weather. In addition, the general maintenance of the building is usually up to a high standard with a good HOA at the helm.

Due to the hard work of HOAs, many buildings are able to incorporate extra amenities such as swimming pools and gyms and this adds an extra benefit to living in that area.

Most importantly, however, HOAs are often run separately from the owner’s or developers of the building.  This is key as they can provide a neutral, unbiased opinion which can help to settle disputes between the owners and the residents.