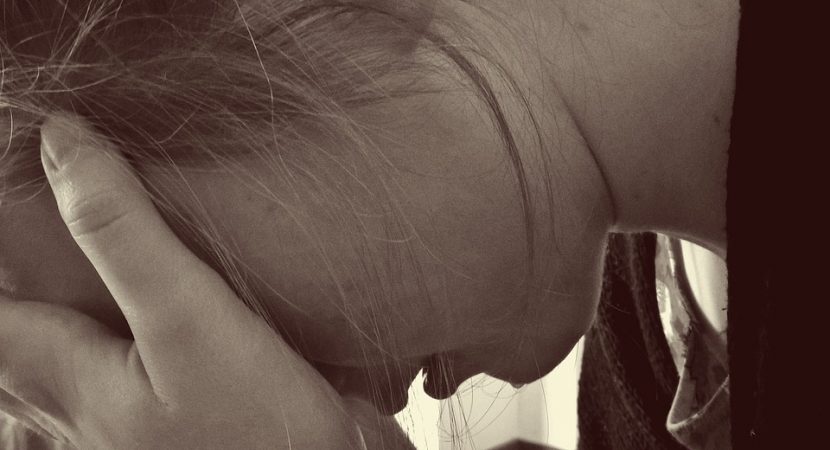 Unfortunately, millions of people suffer from depression each year. The more common solution to this condition is antidepressant medications. While they are often effective for moderate to severe cases, mild depression may not respond as well to medications. If you’re interested in alternative remedies for depression, these non-drug options can be effective.

You’ve probably heard about the “runner’s high” before. Well that’s because exercise stimulates the chemicals in your brain such as norepinephrine and serotonin which contribute to good mood. Exercising 30 minutes a day at least 3-5 times a week can cause an improvement in depression symptoms. While this may not be effective for everyone, try moderate exercise to see if any improvements occur.

This non-drug treatment was cleared by the FDA and works by using magnetic pulses to stimulate the parts of the brain associated with depression and other brain-related disorders. At Smart Brain and Health, for example, they use Transcranial Magnetic Stimulation by sending repetitive magnetic pulses that stimulate nerve cells that may be underactive in people with depression. Stimulating increased activity can lead to higher energy levels and a greater sense of well-being.

This therapy is often effective in people who suffer from a type of depression known as seasonal affective disorder, or the winter blues as it is commonly referred to. During the short and dark days of winter, lack of exposure to sunlight can cause a huge change in mood. During light therapy, you’ll often be asked to sit near a box that simulates natural sunlight. This treatment can be done as needed and may show an effect on mood.

Some of the newer research studies show that meditation can play a role in the prevention of depression. If you’ve suffered from depression in the past and want to prevent a relapse, then using a mindfulness-based cognitive therapy with meditation may be an effective treatment. You may need to see a specialist if you’re not familiar with meditation though.

Derived from the Crocus sativus plant, this spice may be beneficial for more than just seasoning your food. Studies have shown that saffron can increase your levels of serotonin and may be just as effective as some medications when it comes to reducing depression. There are also much fewer side effects when using saffron than some depression medications.

This natural supplement is often promoted for its anti-depressive effects and with good reason. This is one of the most studied supplements when it comes to depression. Studies have shown that it can be beneficial in people who suffer from mild depression and also doesn’t have negative side effects. However, be aware that this supplement can decrease the effectiveness of medications such as birth control and blood thinners, so you may want to check with a doctor before taking it.

Although many people suffer from depression, there are effective treatment options available that don’t involve the use of prescription medications. If you’re looking for non-chemical options, you may want to try one of these six options to determine if they are effective for your symptoms.